If you have the drive to contribute to improving the standard of Waterproofing in the industry, consider joining the committee. Nominations are now open for committee representatives for the 2021 – 2022 year. (Scroll down for the nomination forms.)

How You Can Contribute

We are looking for members in each state, with particular skill sets, to volunteer their time on the general committee. The focus of the committee’s activities centre on –

The AIW is a not-for-profit organisation, incorporated under the Associations Act 1981 of Victoria. The Articles of Association state that voting members elect a committee to represent them each year. The committee is comprised of Office Holders, comprising of; President, Vice President, Secretary, Treasurer, plus ordinary member. The committee comprises of voluntary members contributing their expertise for the common good of membership. Nominations outside Victoria may not be able to attend some meetings in person but can nominate an Office Holder to represent their views or join into meetings via electronic media (Zoom). All committee nominations will be elected at the Annual General Meeting in November.

Nomination forms must be returned no later than COB on 12th October, 2021.

Simply fill in your nomination form and return it directly to info@waterproof.org.au before the deadline.

We hope you will consider contributing the AIW and the wider waterproofing industry in this way. 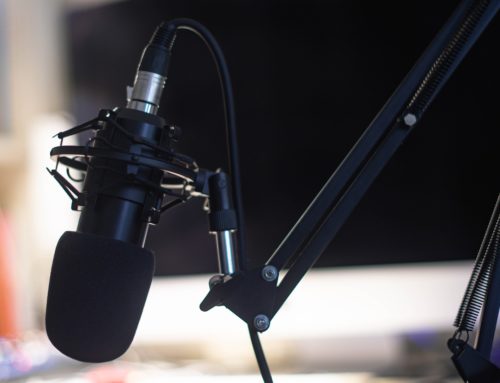 The Discussion on Waterproof Training

The Discussion on Waterproof Training 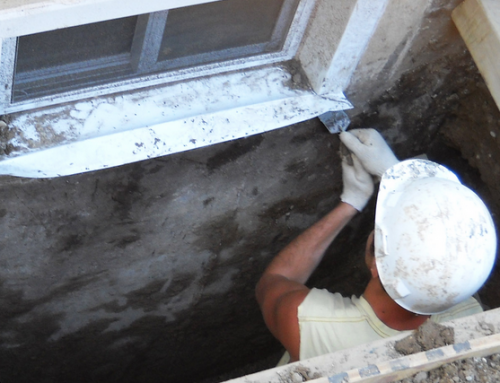 Causes of Failure in Waterproofing: Preparation

Causes of Failure in Waterproofing: Preparation